At the end of 2010 I had to start fresh, finding somewhere to live, running Kinetix on my own. I won't go over old ground but in brief I was alone and completely unsure what the week ahead had in store, let alone the more distant future. Very dark times.
Having nothing to do (and feel most significantly NO INTERNET ACCESS!) I was kept sane by training every day, I had one 14kg Dumbbell and nothing else.

Most days I would do this workout twice.

There was no method or thought behind this workout, it was simply something to occupy me and keep me sane while the world around me was crumbling.
During this time I was generally taking in 3 protein shakes per day as well as a portion of berries each morning.
Aside from the Maximuscle Promax 3 times per day and the berries, there was no diet plan.

In the space of 3 weeks I had acquired 16" upper arms and had less than 7% body fat, i could see every muscle and had visible veins where I didn't know veins existed.
My biggest regret about this time was that I have no photos of myself from it, I had the physique of a cover model!

By February 2011 there was light at the end of the tunnel, I had a new flat, I had a new car, work was coming in and I was dating a lovely girl.

I got content, I got complacent and priorities changed.

Don't get me wrong, I was much happier when my life started to come back together. But I no longer had the time or inclination to carry on my obsessive training regimen.

Over the course of 2011 I trained less and got on with life. 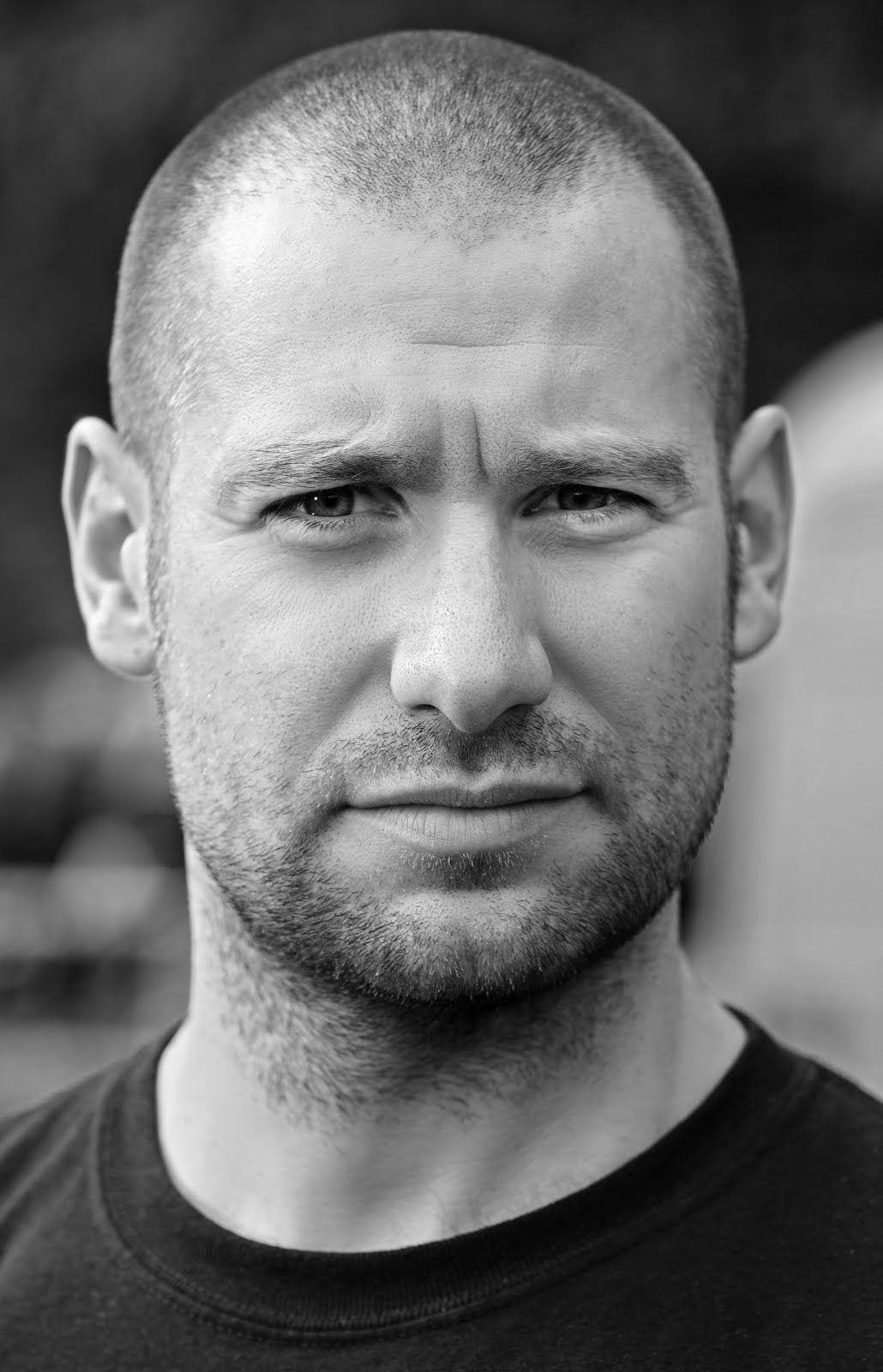